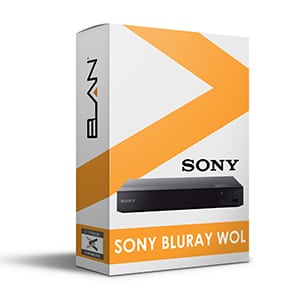 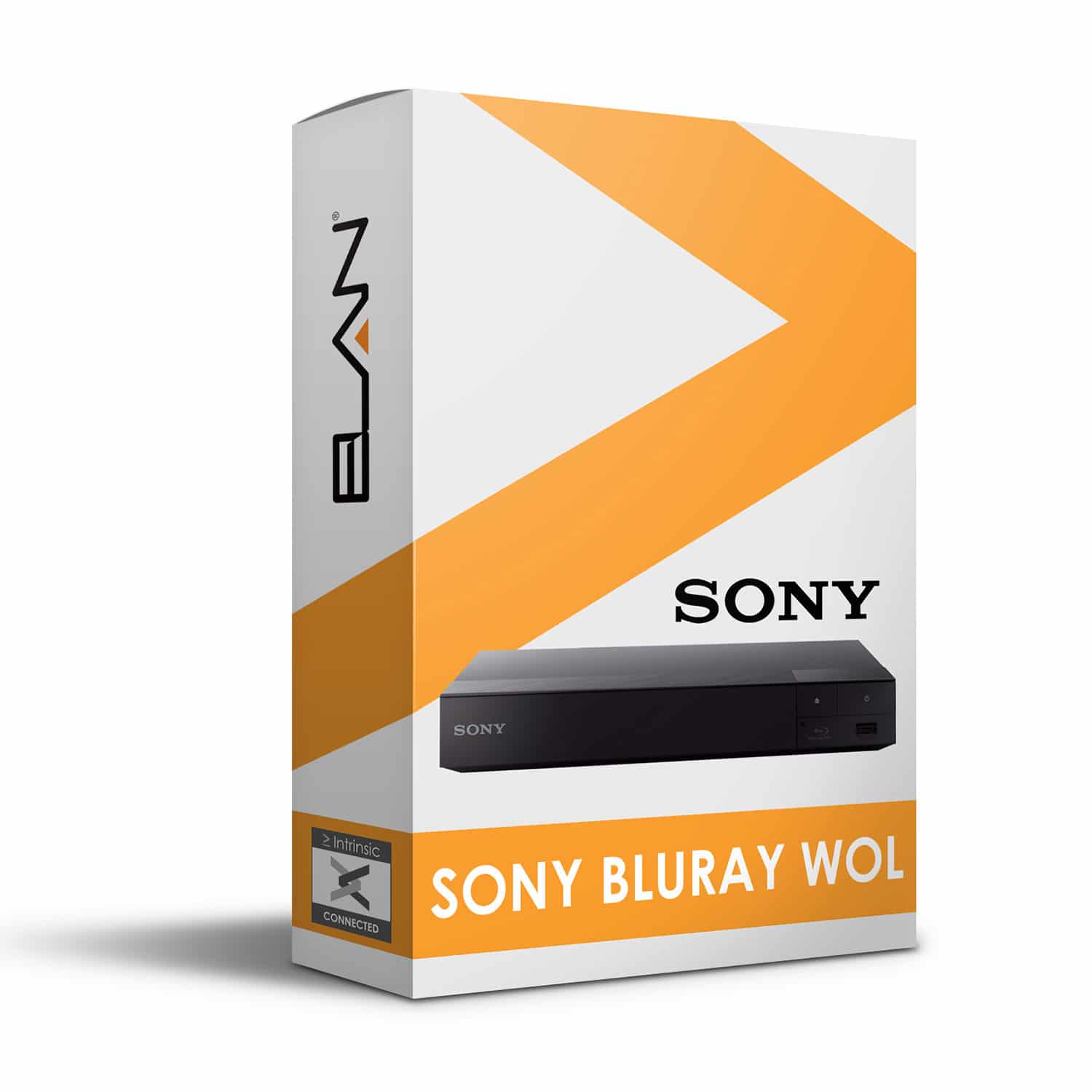 What does this driver do?

This driver allows for the integration and control of a Sony Blu-ray  player from within ELAN.

Our Sony Bluray Driver for ELAN is compatible with:

Models that Support Wake On LAN:

Our drivers are all developed in-house, in the UK so you can be sure of the highest reliability and responsiveness when updates are required. We never use open source code or code libraries. All of our drivers are thoroughly tested in-house as well as externally through our Beta Programme before being offered on our website.

All of our drivers/modules are supported free of charge through our Online Support system. We offer comprehensive support for all of our software that requires the purchase of a license key for as long as they are listed on the Intrinsic Dev website. If it’s your first time installing a driver or if you believe there is a technical problem simply submit a ticket via our Online Support system.

We also offer Enhanced Remote Support for each control platform. This support is charged in 30 minute intervals where we are pleased to advise on anything that falls outside of standard driver queries, including, but not limited to, driver installation, wider system integration/programming, general training and system design.

All of our software is available to download free of charge but will require licensing to function. Unless specifically noted only one license is required per controller/processor. You can run as many devices as required up to the limit supported by your chosen control platform.

All of our drivers/modules come with comprehensive Integration Notes to ensure the easiest possible set up of our software. Many also have Installation Tutorial videos to further assist you. Please ensure you refer to these resources each time you install a new driver/module.

If you have any suggestions on new features or changes you would like to see to a driver/module then please let us know via our Online Support system.